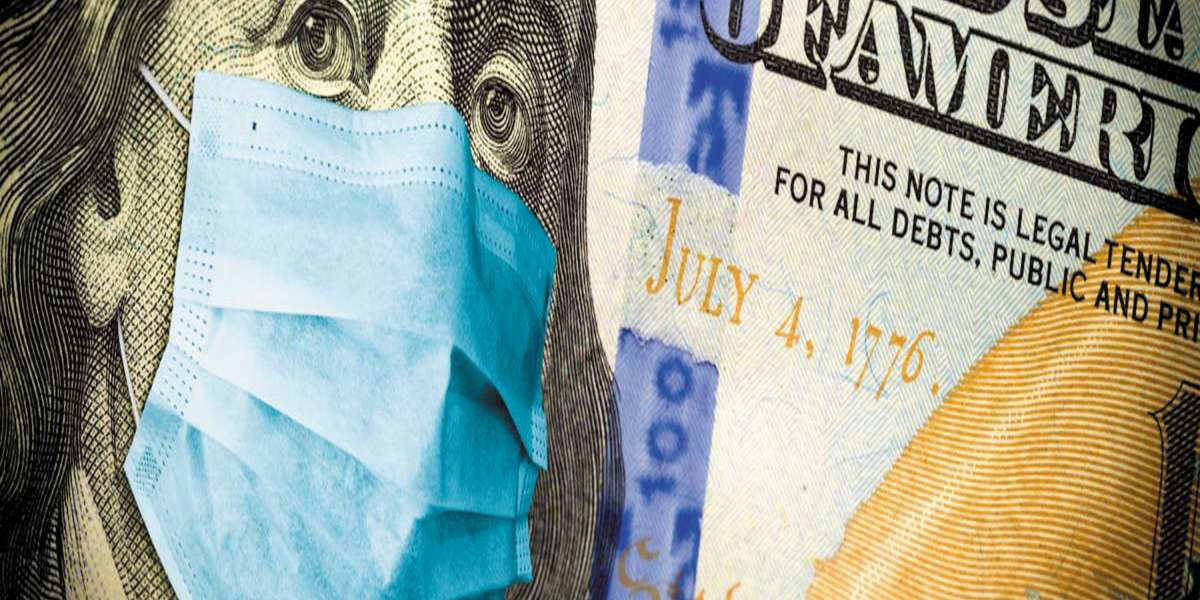 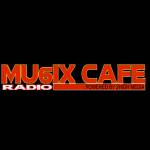 The name of project Stimulus Check is a play on words. The country was waiting on another stimulus check literally and out never came. I didn't want to disappoint with the music. I released this project and the one before it called Park Bench to let my supporters know that IM still around despite whatever I go through in life. Despite the ups and downs, my love for this music and culture has never changed. I will be a music head for life!

As far as a little about me . I was born and raised by both parents in BedStuy Brooklyn. I started writing poems and raps since I was 14. It has always been my way to express myself and to vent at the same time. When both my parents passed I went into a dark space and fell into a life of drug selling until I got arrested three times in a year, despite having a 7 year run. I had a son and because of that , I chose to get back into music and record again. Since then I have creatively been involved in projects that included Sadat X, Nitty Scott, Smif n Wessun, and Large Professor just to name a few.
#Stimulus Package: Hosted by DJGMac #shamelessplug #hiphop #Sadat X # Nitty Scott # Smif n Wessun #Large Professor
Read more 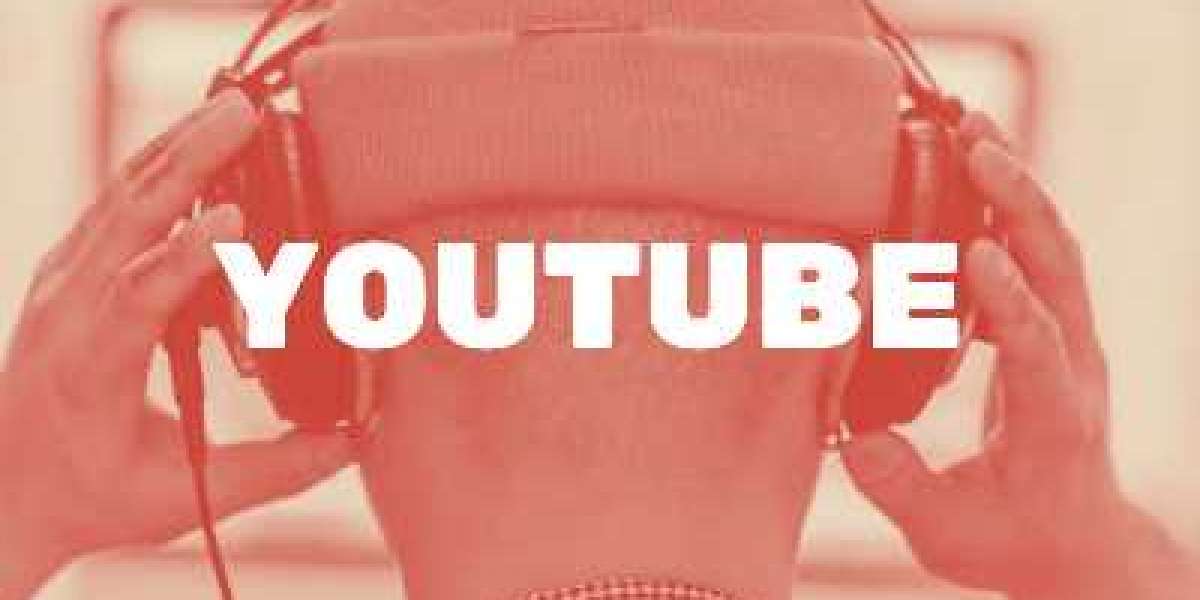 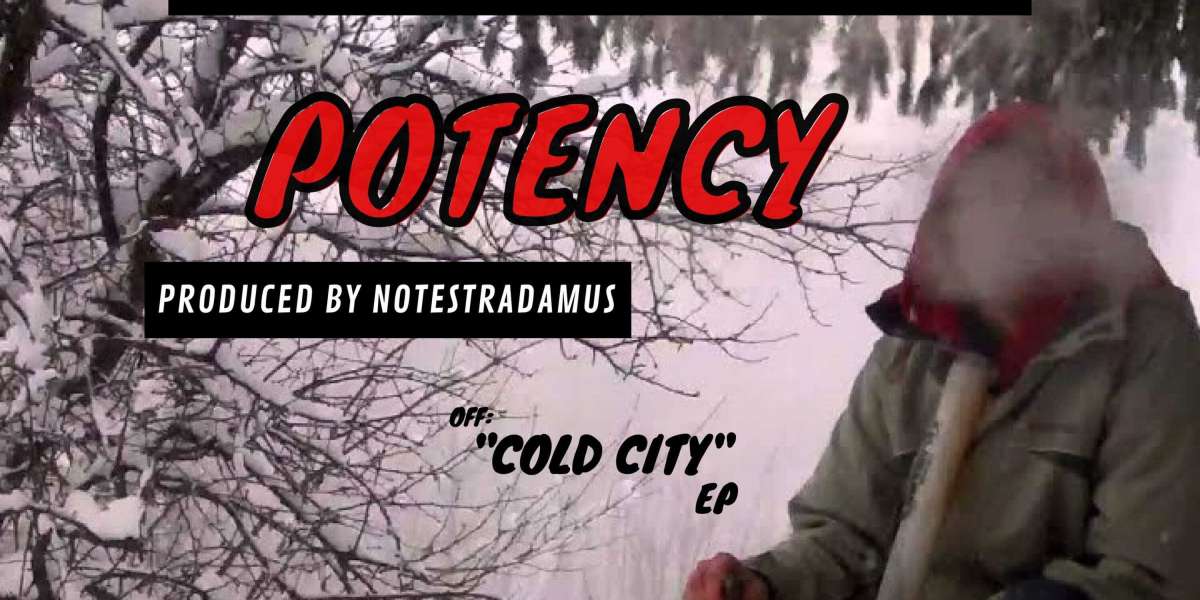 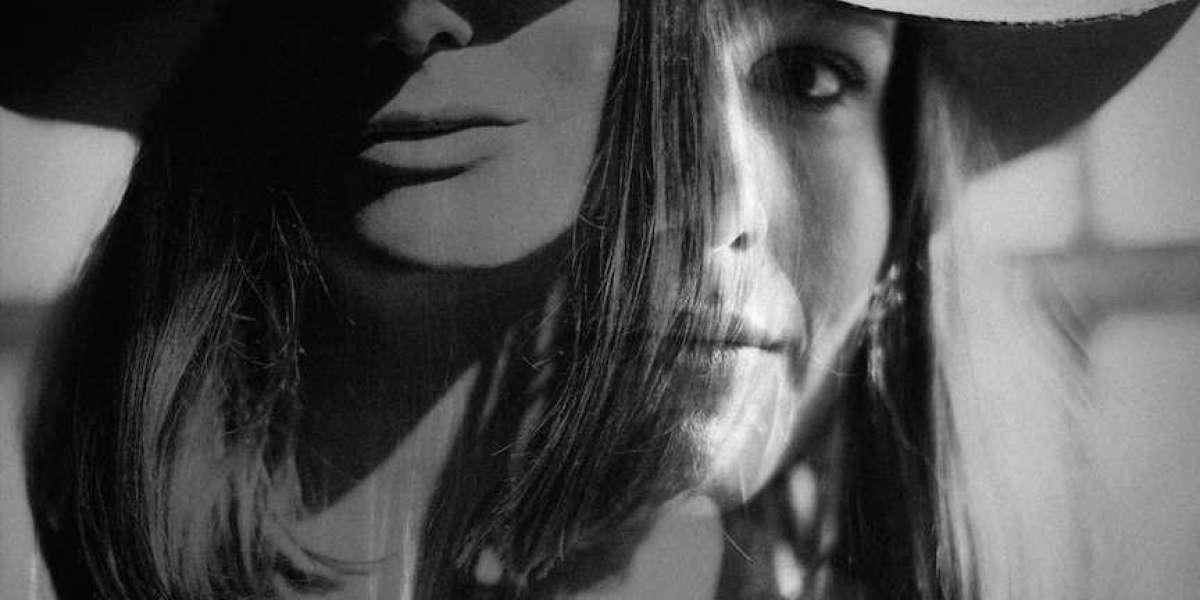