Strike Me Down Out Now. 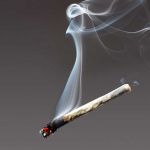 Strike Me Down Out Now. This album has been in the works for some time now.

This album has been in the works for some time now. Many of these beats will eventually feature lyrics on them, but I wanted to release a project that showed my range as a producer. I have West Coast beats, Boom-Bap Beats, Radio-Friendly beats, and Trap-Beats and Futuristic Beats all throughout this project. I recently remixed a couple of the beats and finally felt good about releasing this project publicly. Thank you all for taking time to listen and purchase and I look forward to your feedback. 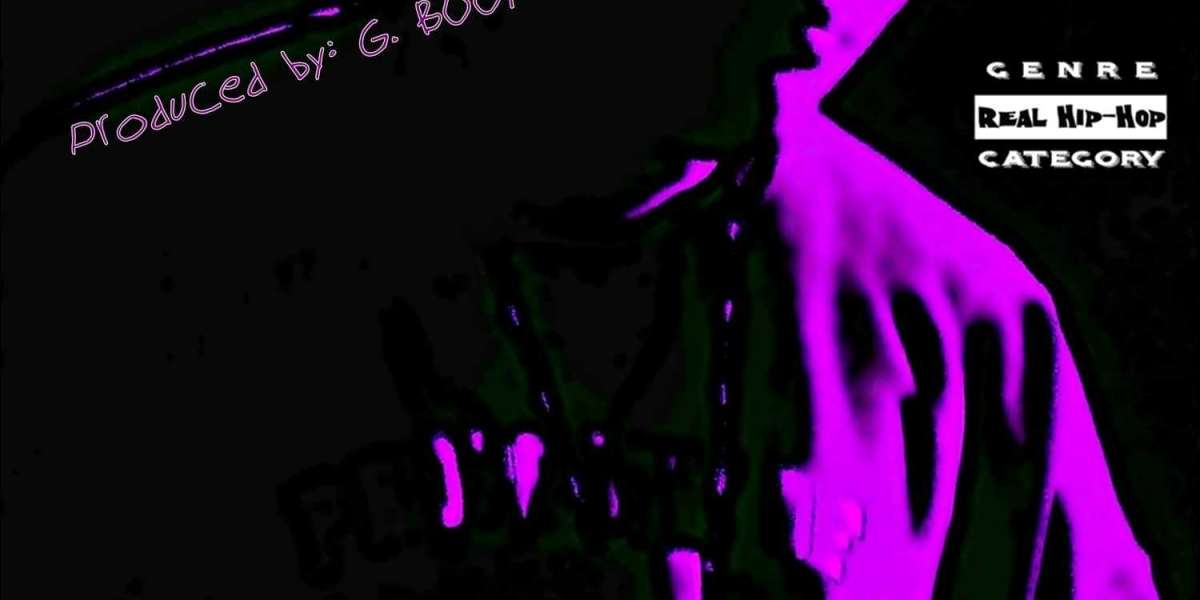 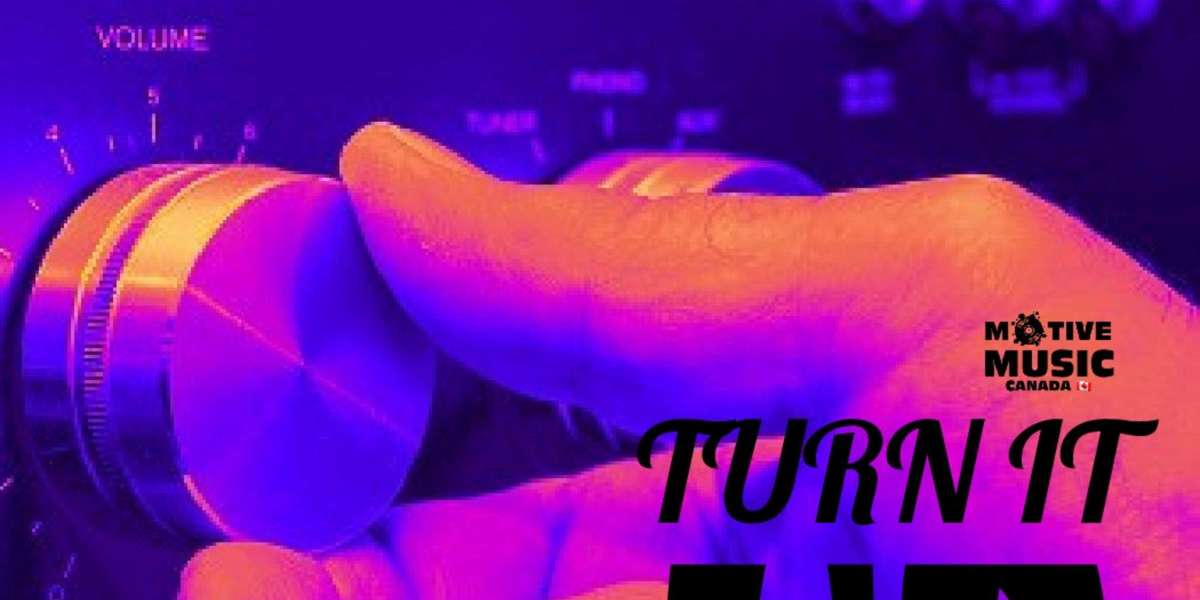 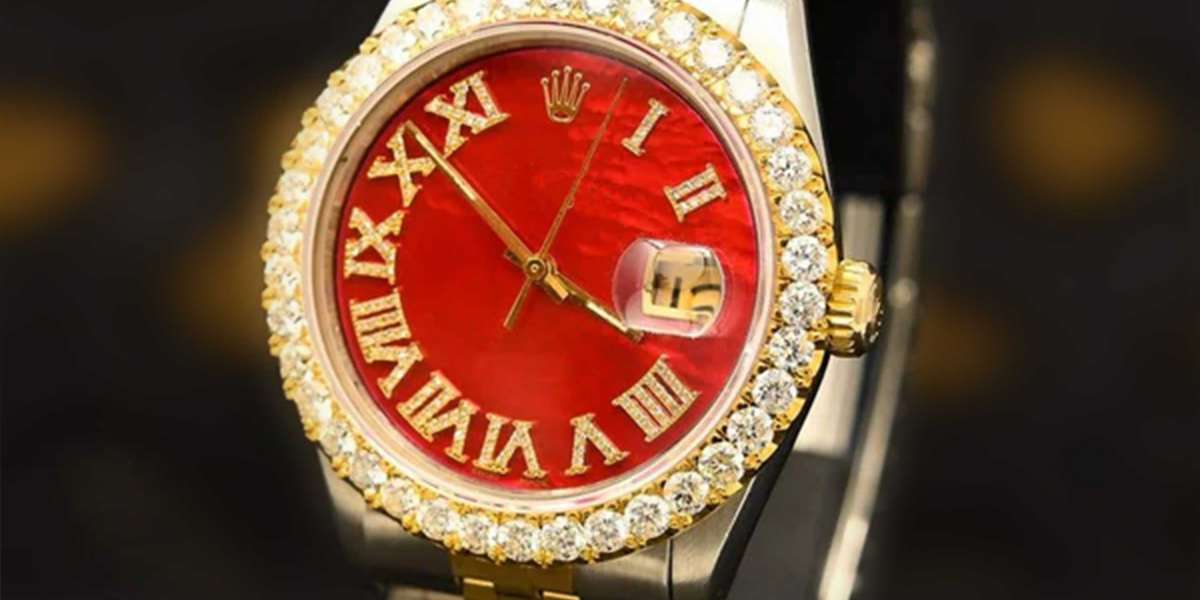 "Get Mines" The Mighty Capeech